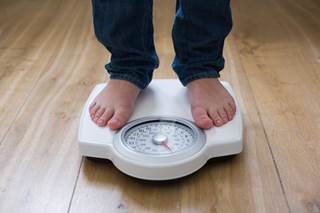 The prevalence of severe obesity in children decreased significantly between 2010 and 2014.

HealthDay News — There have been recent modest declines in severe obesity among young children, according to a study published online in JAMA Pediatrics.

Liping Pan, MD, MPH, from the U.S. Centers for Disease Control and Prevention in Atlanta, and colleagues examined trends in severe obesity among enrollees in the Special Supplemental Nutrition Program for Women, Infants, and Children (WIC) aged 2 to 4 years. Data were obtained from 22.6 million children enrolled in WIC during 2000 to 2014.

"The findings indicate recent progress in reducing the prevalence of severe obesity among young children in the United States enrolled in the Special Supplemental Nutrition Program for Women, Infants, and Children," the authors write.