Notifications by PDMPs May Not Effectively Reduce Opioid Misuse 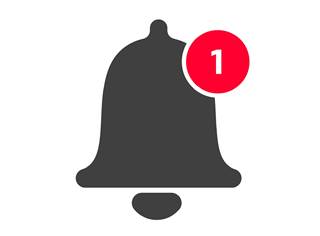 Eighty-four percent of the notified prescribers discontinued prescribing after notification compared with 80.5% of prescribers who had not been notified.

Unsolicited notices to prescribers as part of prescription drug monitoring programs (PDMPs) may not effectively reduce opioid use, as patients may seek other prescribers, according to a study published in Pain Medicine.

Patients who were likely to misuse controlled substances including opioids (ie, obtained monitored substances from ≥4 prescribers and ≥4 state pharmacies in the previous 6 months) were identified using PDMPs prescription databases between August 2012 and October 2013, were assigned to an intervention group in which prescribers were notified of a patient's history of controlled substance prescriptions (n=436) or a no-notification group (n=441).

“Even though we found a small positive effect of notification on prescribers, patients' skill in finding new prescribers swamped the positive effects of notification,” noted the study authors. “[I]f the logistical, policy, and legal issues surrounding mandatory checks [of PDMPs] can be resolved, this practice is likely to be the best use of PDMPs, and more effective than time-consuming unsolicited notification, in preventing prescription drug misuse,” they concluded.