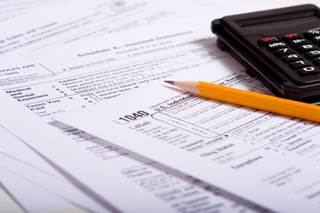 Authors of clinical practice guidelines typically disclose financial conflicts of interest (FCOIs) on standardized declaration forms, but those do not appear adequate for transparency, according to a study published in PLoS One.

Two FCOI forms were given to 26 participants, authors of international clinical practice guidelines in gastroenterology on the endoscopic surveillance for colorectal neoplasia in inflammatory bowel disease.

One form was a standard declaration form and the other was tailored for the study and contained detailed information, such as commercial relations of the authors with manufacturers of endoscopes, endoscopic equipment, and accessories. The participants completed the generic form early and the supplemental, contextual form 6 months later.

The researchers conclude that their findings suggest that FCOI disclosure forms tailored to the content of the clinical practice guidelines with narrow, detailed questions provided more complete FCOI declarations than generic forms alone.

They caution about the challenges of best writing, formatting, timing the forms, and processing them with sensitivity to professional behavior, so as to heighten transparency and ethics.